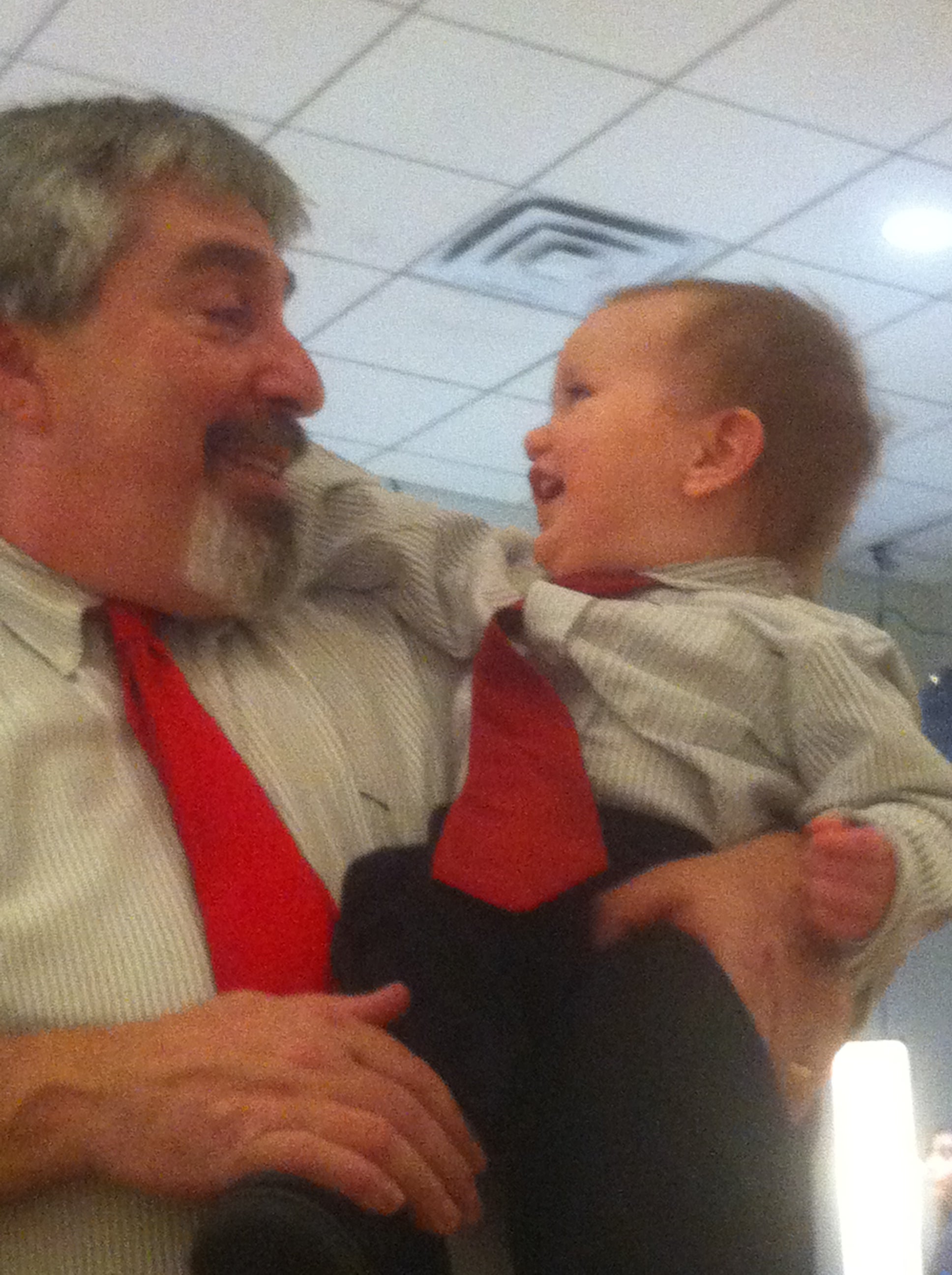 Around 1983, one of my first clients was being sued for Paternity.  He maintained that it was impossible for him to be the father because he only spent one night with the mother and didn't really like her.  The child was about 2 years old and the alleged dad had never seen him.

In those days, DNA testing was not yet available to establish paternity.  Instead, the mother, father and child were given blood tests.  The problem with blood testing though was that even though those tests could eliminate the possibility of fatherhood, they couldn't conclusively establish paternity.  There could still be 1000's of men who shared the same blood type.

We set the case for trial, and when we walked into the courtroom the dad saw a little boy that looked exactly like him and had the same mannerisms.  He only lacked a mustache.  We settled.

Today we use DNA testing, which is deadly accurate, when administered properly, to resolve Paternity disputes.

Prior to the establishment of Paternity, dad has no rights, because he hasn't yet been found to be the father.  Once he is, a whole new can of worms is opened because a Paternity suit can be like a divorce, only without the marriage.  Custody, child support, visitation and health insurance are only some of the issues that need resolving.  We suggest that you don't try to represent yourself.  Everyone you'll deal with is either a lawyer, judge or experienced caseworker and you're not, tilting the odds of a fair and equitable resolution against you.

Conversely, if you discover that you have been the victim of a fraudulent establishment of paternity – whether against you and in favor of someone else, or against you when you are not the biological father – there are very explicit deadlines and procedures involved in correcting the error.  It is imperative that you seek advice of counsel right away if you are seeking a resolution of an erroneous establishment of paternity.

Thank you for contacting us. We will get back to you shortly.

Please complete all required fields below.

No more phone tag. Our clients can view their case status, calendars, and updates or send us a message anytime 24/7 through our Client Portal.

(Please don't send us pics of your dog in a hat.)